Interest rates are the price of money. It is a percentage that translates into an amount of money by which you pay for the use of money. This percentage is set by the Superintendence of Banks and Financial Institutions and the transgression of this limit is punishable by law. 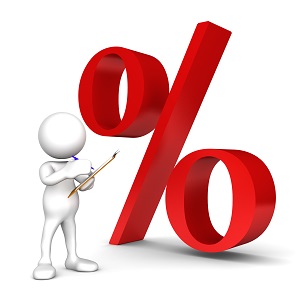 What is Interest Rate?

In the field of economics and finance, the concept of interest refers to the cost of having a credit or profitability of savings. It is a term that, therefore, can describe the profit, utility, value or gain of a particular thing or activity.

If it is a deposit, the interest rate that expresses the payment received by the person or company who deposits the money by putting that amount available to the other. If it is a loan, the interest rate is the amount the debtor must pay to who pays for the use of that money.

As with any product, the law of supply and demand is fulfilled while easier to get money (more choice, greater liquidity); the interest rate will be lower. Conversely, if there is not enough money to lend, the rate will be higher.

How do interest rates affect the economy?

Low-interest rates help the growth of the economy, as they facilitate consumption and therefore demand for products. In generally think that most products are consumed, more economic growth. The downside is that this consumption has inflationary trends. 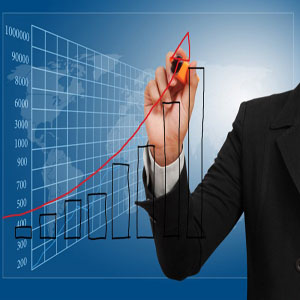 Interest Rate Effects on the Economy

The interest rate could be high and low depending on many factors. High-interest rates encourage savings and curb inflation since consumption decreases with increasing the cost of debt. But to reduce consumption economic growth also slows.

Rising Interest Rates effects on the economy like it Increases the cost of borrowing, Increase in mortgage interest payments, Higher interest rates increase the value of Currency.

Low-interest Rates help people to buy a lot of securities that instill cash in the banking system. Carry traders exchanges currency by selling the lower currency with high-interest rates that make use of the interest rate differentials.

Another interest rate that is used as a macroeconomic indicator is the Inter-bank Equilibrium Interest Rate which is being applied in daily needs for reference Base Financing Rate.

The central bank interest rate has a substantial impact n currency pairs consequently in Forex trading also. The level of these interest rates and thereafter, the changes that will be made ​​on their level will have a significant impact on the value of the currency and on flows of incoming and outgoing capital of a country. 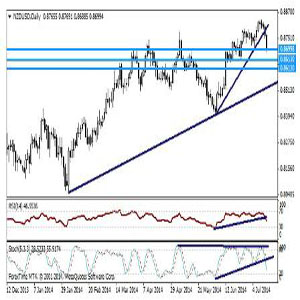 Central banks monetary committee announce the interest rate of its currency. According to the nation’s economic aspect, the central banks increase rates in order to curb inflation and cut rates to encourage people in lending that can inject money into the economy. There are eight leading central banks in the world. Like the Federal Reserve of the US conduct the adjustment of its interest rate in order to ensure price stability.

All central banks have own schedule for flashing their interest rate. On a scheduled date if a central bank raises interest rates, the yield available for investments in that currency is improved. The improvement effects on investment generally it attracts investors to invest more in this currency. Thus, it will result in increased demand for this currency, which will lead to an end more or less rapidly, increasing the value of the currency.

The interest rate in the country significantly affects international capital flows. An increase in interest rates is usually associated with an increased influx of foreign capital, which carries significant pressures to strengthen the domestic currency. When interest rates fall, the process opposite.

Get the expert support of trading forex,  Central bank interest rate forecast could previlige some good trading opportunity. Get access the Premium Member Area for FREE for 15 Days!

The forward exchange rate is the rate that is used in pre-arranged transactions with the terms of the given date. Thus, at present conclude a contract which provides for the future exchange of two currencies at predetermined quantity and price. Forward interest rate is most important to the fixed income investor. Such as who invest in 1 year 2 year or 6-month treasury bill.

How to Trading in Forex – Interest Rate? 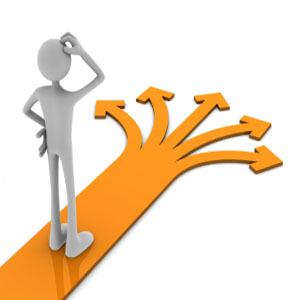 The eight global central bank’s interest rate influences the foreign-exchange market by changing the interest rate in a different schedule in a year. The rate change drives the market largely that creates volatility in forex trading. For fundamental analysis required to obtain information on the rate and another major announcement by those leading banks. Below the list of 8 major central banks.

The rate deviation is supposed to higher then the related currency gets a power to move the market immediately with full of charge. In this case, need to underrated direction go as well to reach a higher profit level. The most important that need to react accordingly reversal of the trend to manage perfectly your profit.

In the fundamental view, there few great economics indicators that impact the forex market most and Currency Rate is one of them. I tried to draw an overall picture on interest rate effects on forex shortly its vast topics that can be sectioned more. Put your opinion to us. Thanks for reading.

Our FREE Resources For Building Your Smart Forex Trading Style