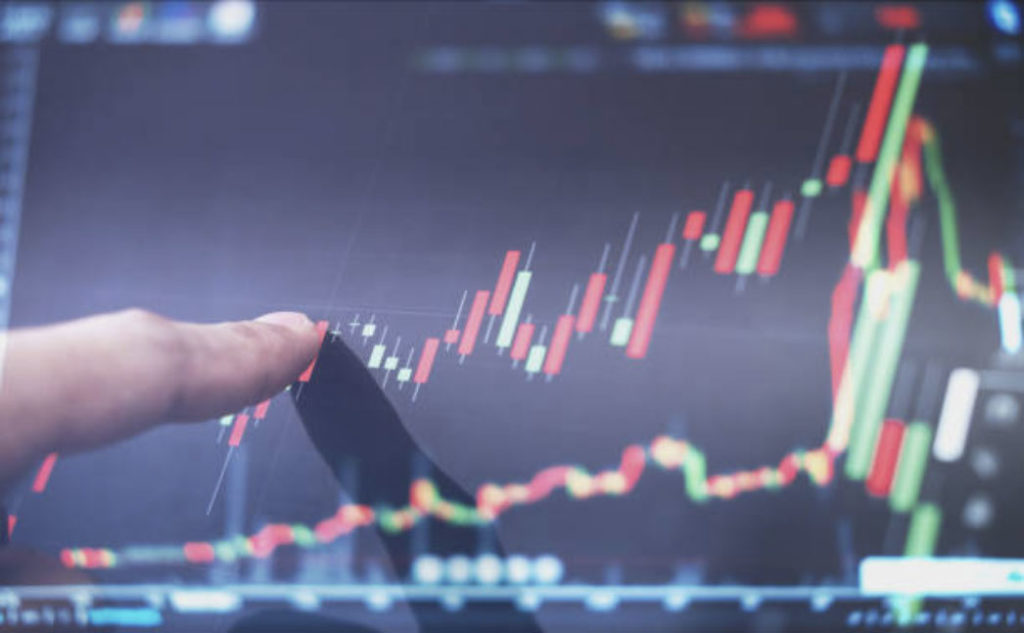 What is the Devaluation of Currency?

The devaluation of the currency (or currency depreciation) is a decrease in value of one currency compared to some pattern as the strong price of gold or foreign currencies.

Causes of the devaluation of the currency

There are lots of causes behind for currency crisis or devaluation. The devaluation can occur for various reasons such as lack of confidence in the economy, the deficit of the trade balance, etc.

The Central Bank and the economy of country support and give value to your money. One of the most common causes of devaluation occurs when the amount of money there is in circulation, then each unit of that money has less support is increased and therefore less valuable.

Other causes can be when a central bank or monitory authority by law has given a new value for the currency by the central bank or concerned authority where there is less demand for it. Such devaluation has the following reasons:

The advantage of Currency deflation.

So per deflation has not much benefit for an economy the noticeable advantages of depreciation of the currency in deflation is it can increase the supply of exporting well to abroad. Export can gain big earning for the country. Devalued currency can make a big difference between currency value of country where exporters supply their exported goods or service. As a result export country get a large value from the importing country. That brings more money to the country. That is one kind of advantage of exporter country.

Disadvantages of the evaluation of currency.

For the devaluation of currency have strong disadvantages. The great impact of the devaluation of currency occurred in foreign trade and mostly on import goods from another country. For accomplishing the country’s import needs to buy foreign currency. Consequently makes imports more expensive to buy products/services. Since the procedure takes a greater amount of domestic currency to buy foreign currency and that need to expend in importing. Further devaluation lowers confidence in the national currency and the economy in general.

Devaluation also causes inflation, although this may be considered an advantage (if very small) or a very big problem if a high percentage, even can lead to hyperinflation.

The impact of a devaluation or depreciation also focuses on the trade balance. The loss of purchasing 5, 10 or 20% in foreign products can be translated directly into the wallets of consumers. Trade balance effect on forex to anticipate forex trader needs to consider this factor well.

How does currency appreciation or depreciation impact forex trade?

To get a better outlook on a currency to need the knowledge in depth of a currency to hope you will get some insight into about currency appreciation and depreciation here. When we analysis technical aspects of currency pair we observed currency fluctuation pattern for a particular currency pair that is being bound within a trading range, rectangle or triangle chart pattern. Used to trader need to depth analysis on related country’s economy perspective to get proper forex trading signal/opportunity in Depreciation or appreciation. Need to observed in the base currency relative to the counter currency in the pair.

Get up to date with forex economic calendar know the event and results. Can read my previous article on news trading here
Next post is on  Interest Rate and Forex Trading

Get Exact entry, Take Profit, Stop Loss While YOU Trading.

It will change your way of trading.